Posted by Felipe Teixeira In News 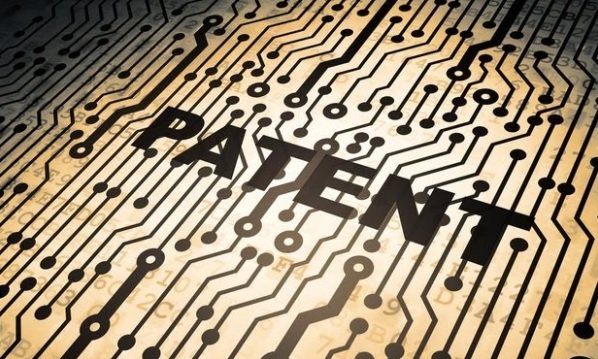 The patent market in Brazil has shyly shrank. According to the WIPO World Intellectual Property Indicators 2019 report, Brazilian patent applications made in 2018 decreased by 3% compared to 2017. Altogether, there were just over 24,000 applications filed in the country, these are the most recent data available.

The reality of the patent market in the world takes a different turn. While in Brazil this segment has been reduced for five years, in the world it grows. In 2017, the world patent market reached the record for applications and increased by 5% compared to 2016.

Experts believe that in Brazil this decreasing pace is mainly due to the lengthy process of registering patents. On average, order completion time is up to eight years.

As we have commented here before, the Brazilian Patent and Trademark Office (INPI) has been working to reduce the queue of patent applications in Brazil. And this project to combat the backlog has already shown results.

According to data presented by INPI at the III Intellectual Property Seminar: Building an Agenda for Brazil, held in November 2019, there was a significant growth in the granting of invention patents in Brazil.

From January to September 2019, 9,503 invention patents were granted. From January to September 2018, INPI approved 8,116 invention patent applications. In comparison, the increase in the number of order approvals was 17%. According to the presentation, this result is due to the work to combat the backlog to reduce the queue of requests pending analysis.

If this work continues with the same dedication with which it is currently carried out, it is likely that investors and entrepreneurs will feel more motivated and confident to re-register patent applications in the Brazilian market.