Posted by Gabriel In Blog, News 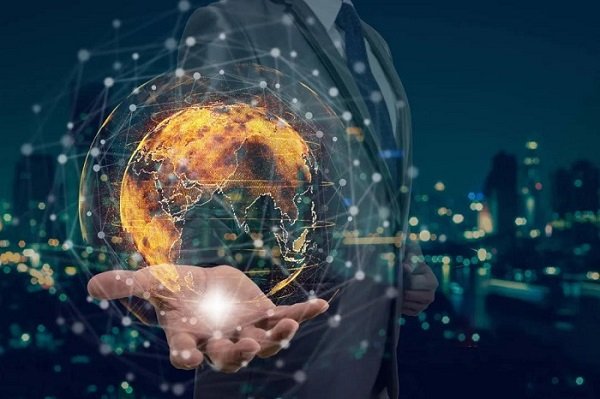 Signed in 1970 in Washington, USA, The Patent Cooperation Treaty (PCT) was created to align the patent application for a new invention or optimization in several countries.

With 153 current signatory nations, the agreement has included Brazil since 1978. To be entitled to register a patent on a global scale, the applicant must first apply for registration in one of the countries that are part of the agreement, or at the office World Intellectual Property Organization (WIPO) in Geneva. In Brazil, the responsible body is the INPI, National Institute of Industrial Property.

For the patent application to be properly extended to abroad, it is necessary to go through two distinct phases: the national registration in the country of origin, following all the national laws of the body in question and, later, the international process (through PCT or direct filing in the countries of interest).

It is worth remembering that both national and international requests have fees and deadlines for analysis and eventual approval, as well as mandatory completion of specific forms at each stage. For the international phase, the application for patent registration must be in one of the following languages accepted by WIPO: German, Arabic, Chinese, Spanish, French, English, Japanese or Russian.

With a long experience in the national and international patent market, Pereira Bertozzi assists both foreign companies that want to register their patents in Brazil, and national companies that want to obtain their registrations worldwide. Contact us to learn more about how this process works and find out how we can make your life easier.